Terrain vehicles are medium and fast vehicles used for quick transport of soldiers on the battlefield. This vehicles can be wheeled or tracked. Each faction has one wheeled car with a passenger capacity of seven soldiers, including the driver. The United States and Germany each have a fixed machine gun to support an attack and self defense while the Soviet's vehicle does not have any weapon at all. Both United States and Soviet Union also have a tracked terrain vehicle. All this cars can carry one Supply Crates or Anti Tank Crates (two, in the case of the M29 Weasel). Terrain vehicles are very lighly armored (except for the T-20 Komsomolets) and can be very easily destroyed by enemy tanks, antitank weapons and machine guns. United States use the Truck, 1/4 ton, 4x4 and the M29 Weasel, Germans use the Kübelwagen Typ 82 and Soviets have available the GAZ-67 and the T-20 Komsomolets. Terrain vehicles are available with Motorized Infantry Units. 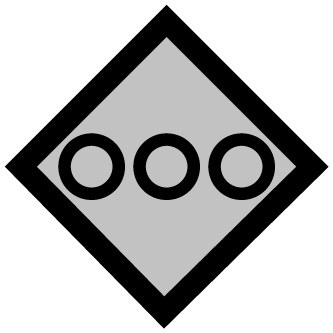